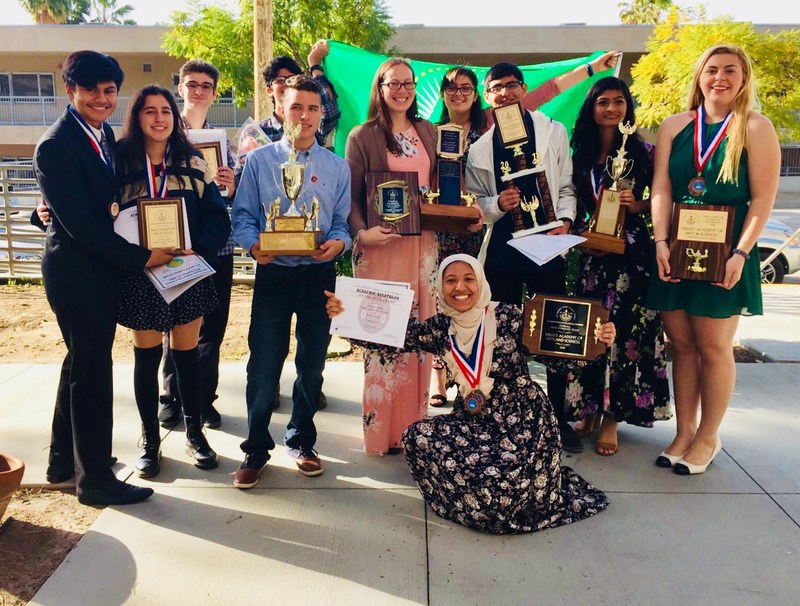 Congratulations, to Ms Guerra and the members of our Acadeca team! For the first time ever, the VAAS Acadeca team has qualified for the state championship competition in Sacramento.
Read More »

The survey results are an advisory tool to help guide allocations for next year. The information will be taken into consideration by School Site Council when making final budget decisions.
Read More » 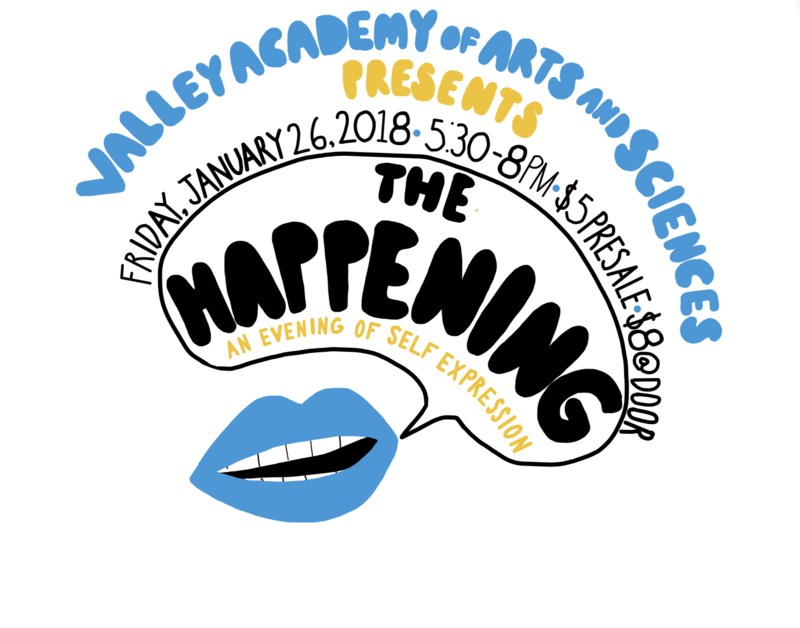 "Yesterday your VAAS Cyber Viper Robotics Team traveled to San Diego to compete with our 3 robots against 28 teams. While all 3 groups worked hard to win matches throughout the day, our V team led by seniors H. Guzman, and J. Verduzco went 6 and 1 placing them in an impressive second overall seat. They went on to win their quarter final and semi-final match ups, setting them up against the number 1 seat in the finals. In the best of 3 intense final matches, your VAAS Cyber Vipers emerged victorious and were awarded TOURNAMENT CHAMPIONS. With this win, they have also earned a spot in the robotics State Championships for the second year in a row.”
Read More » 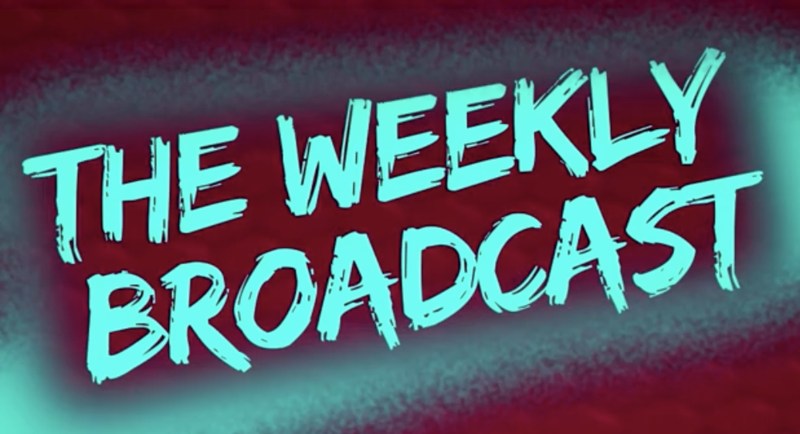 Check out the brand new Viper Weekly Broadcast, brought to you by the Viper Tech Squad!
Read More » 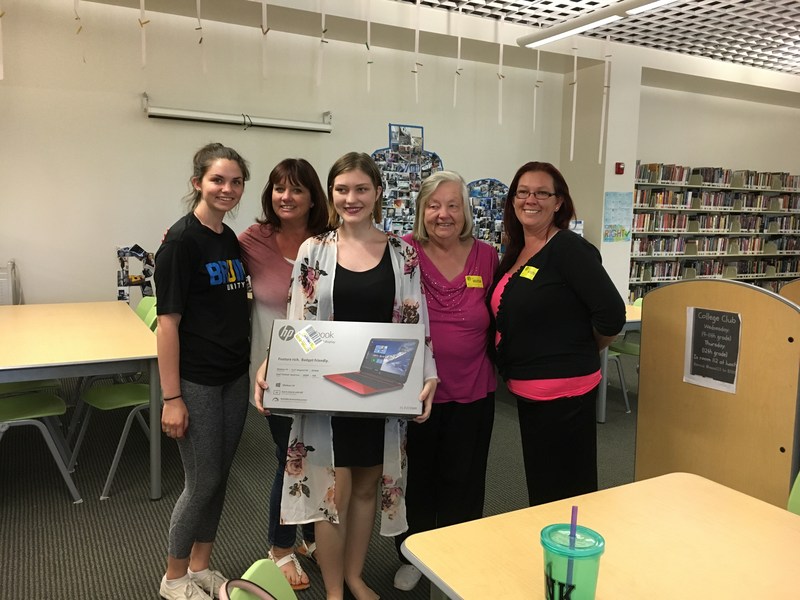 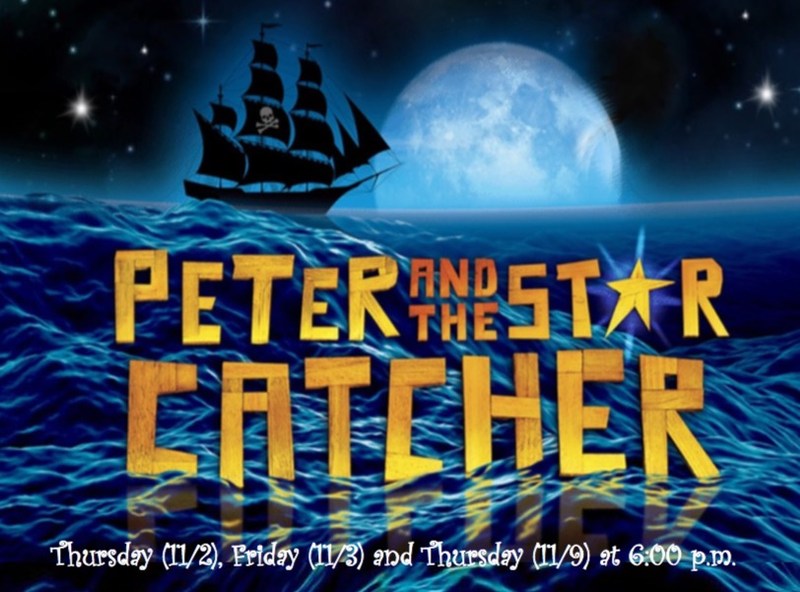 Peter and the Star Catcher 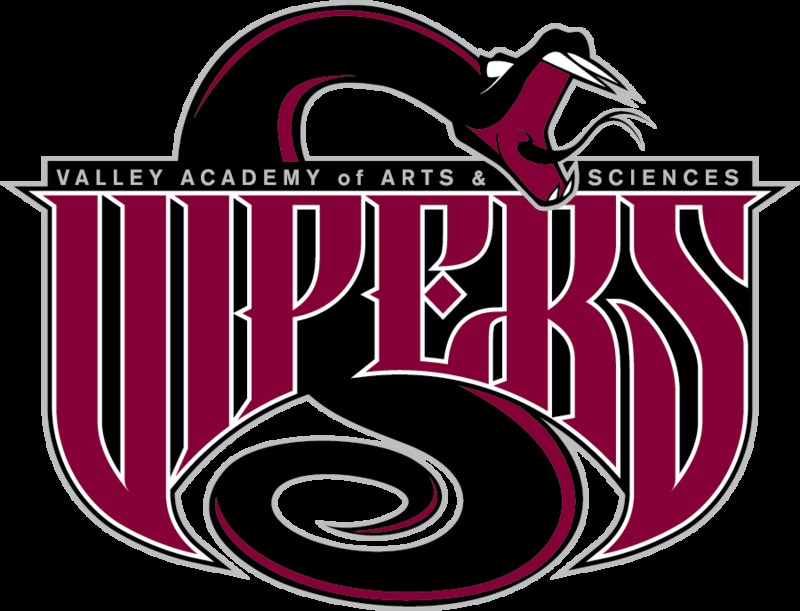 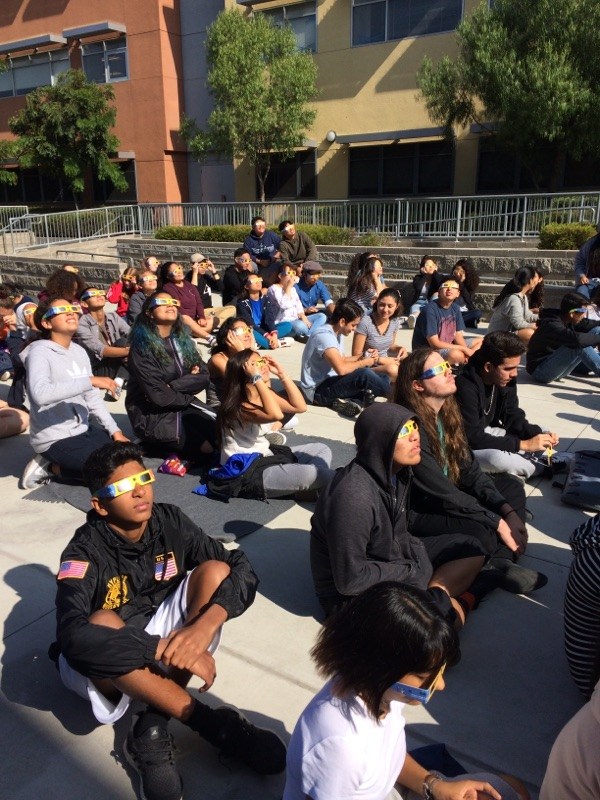